I am a retired Master Sergeant who served 20 years Active Duty in the U.S. Army. I served as a Light Infantryman, with additional skill identifiers; Airborne, Ranger, Jumpmaster, and Drill Sergeant. During my 20 years of service, I served three combat deployments to the Middle East which include Operation Desert Storm and two tours of duty in Operation Iraqi Freedom.

Throughout my 20 years in the Army, my permanent duty stations included; Fort Lewis, Washington, Fort Jackson, South Carolina, Fort Riley, Kansas, Bowling Green State University, Ohio, three tours at Fort Bragg, North Carolina, and two oversees stations in Germany and Korea. Within these duty stations, I deployed to numerous training exercises, and attended and graduated from several schools and leadership academies across the U.S. The unit I was assigned to the 82nd Airborne also included a quick reactionary force deployment to Panama, and a high scale humanitarian mission to New Orleans for Hurricane Katrina Relief, all mentioned in my book Division.

After retirement from the Army in 2010, I earned a Bachelor’s Degree in Liberal Arts and a Master’s Degree in Education Guidance Counseling. During the school year, I am a substitute teacher at the local middle and high school. I reside with my wife Jessica, I have a daughter in college, and a son getting ready to graduate high school. 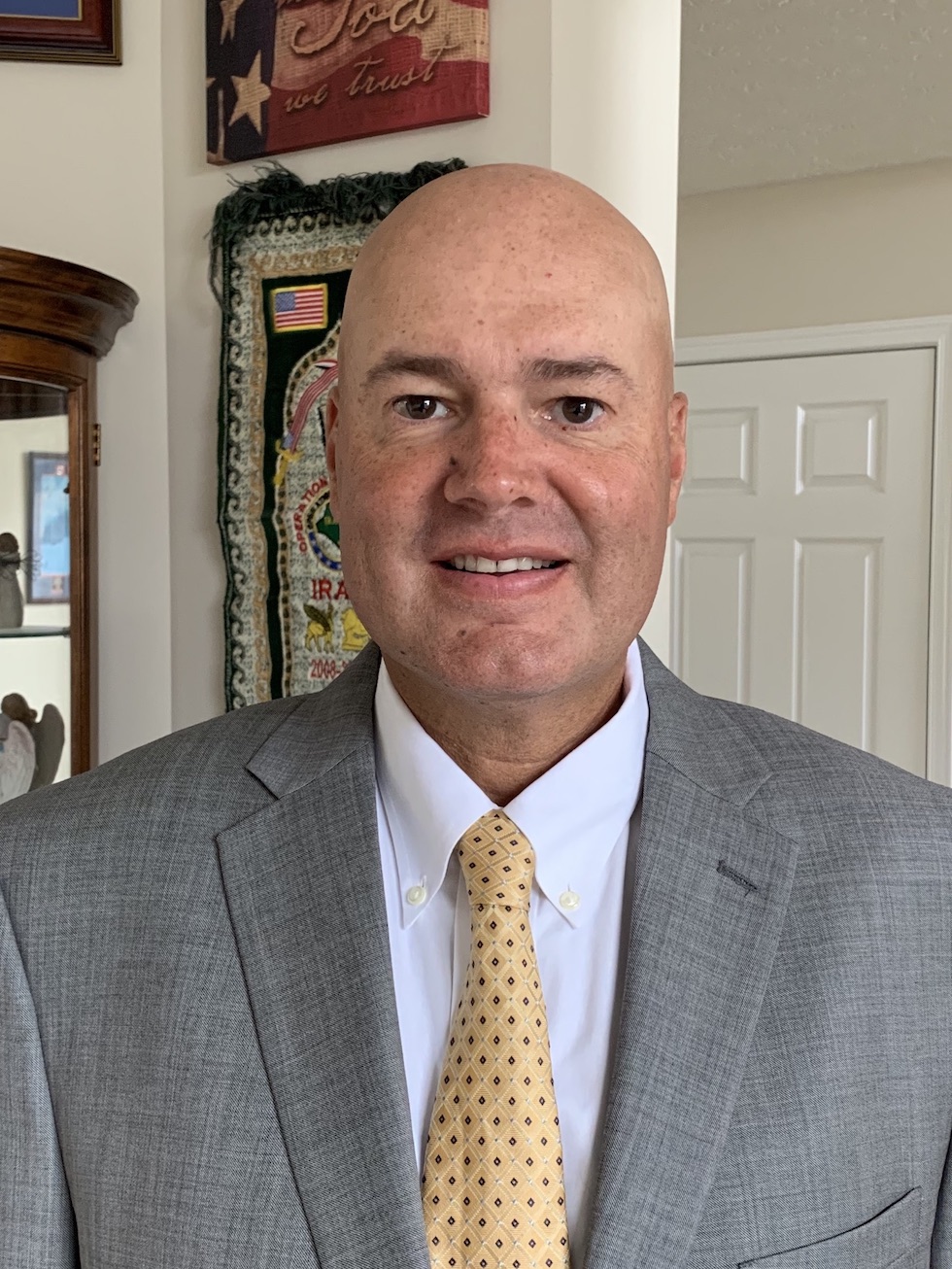 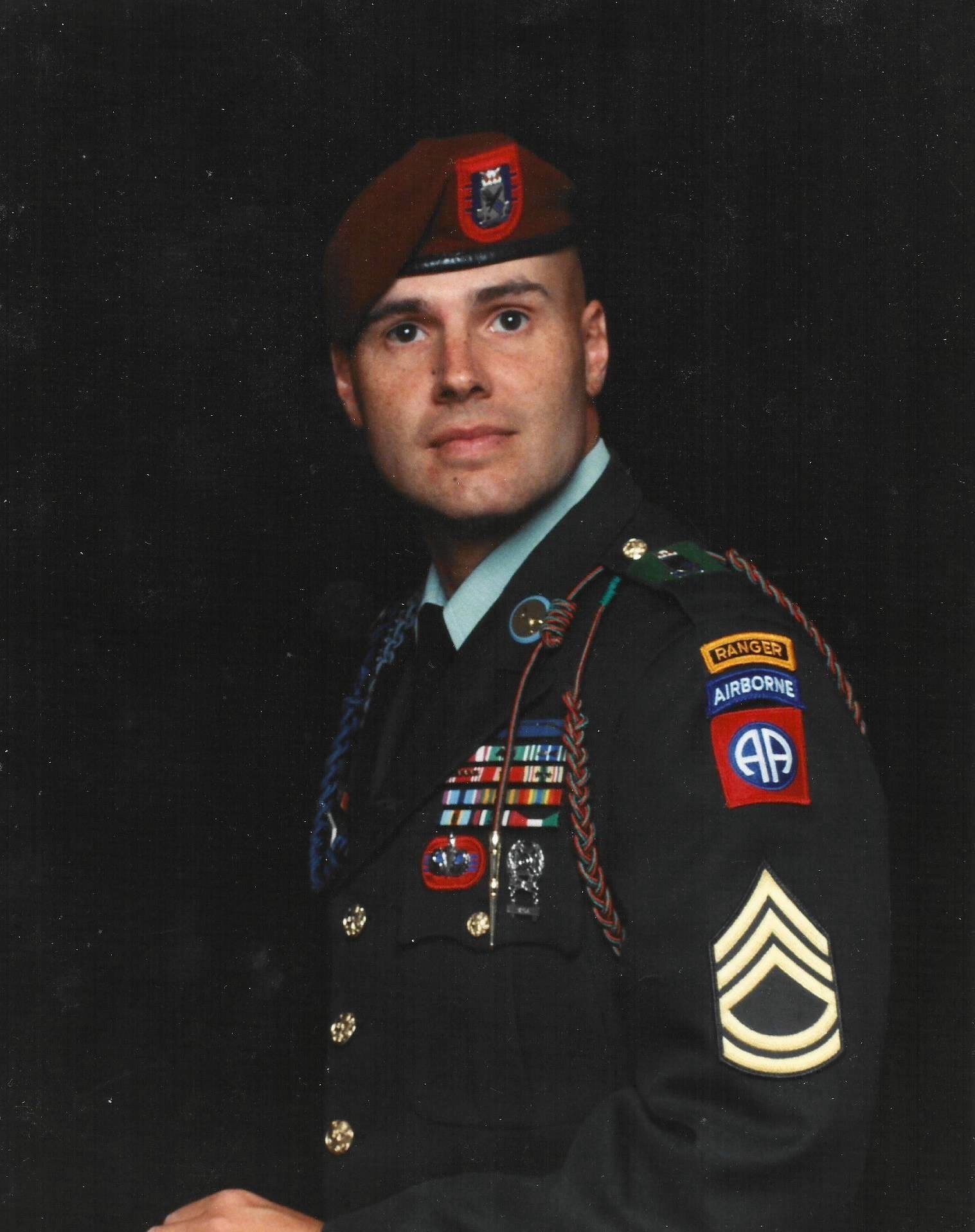